Sharon Heights is Set in the western hills of Menlo Park, with MLS area #301. Sharon Heights is the modern neighborhood in Menlo Park’s borders. Preceding its development in the early 1960s, it was the marvelous estate of Frederick Sharon, son of Senator William Sharon. Nowadays, Sharon Heights includes two enduring, upscale post-war regions, the larger Sharon Heights and its much smaller neighbor, Stanford Hills.

Sharon Heights, with its more than 1.5 miles of land and more than 4,000 inhabitants, is by far the larger of the two townships. Though bigger, it offers comparable convenience to local amenities, a peaceful residential environment, and at its center is the special 5-star Sharon Heights Golf and Country Club. There are significantly more housing choices in Sharon Heights, both single and multi-family. This neighborhood is the hub of Menlo Park’s townhome and condominium market.

Though Sharon Heights is the newest neighborhood in Menlo Park, it enjoys a sense of solidity and maturity, as evidenced by its matured trees and landscaping and the several generations that have called this township home. Being the most recent area to endure development, Sharon Heights contrasts from other areas of the city in that it doesn’t have gridded streets and the bulk of homes are single-story and situated far apart. There are neighborhood parks abundantly, access to Menlo Park schools, and a lot of comfortable 1960s tract homes, making Sharon Heights a better spot for potential homebuyers.

Sharon Heights was named after Frederick Sharon, son of William Sharon, Comstock Lode silver mining millionaire, and Peninsula developer. The younger Sharon purchased acreage in ‘Menlo Hills’ and by 1906, owned upwards of 600 acres upon which he constructed his 32-room mansion, “Sharon Heights”.

Enthusiastic entertainers, Sharon and his wife, Louise, hosted a multitude of notable parties at their estate. After the passing of both Sharon and his wife in 1914 and 1938 respectively, the manor was inherited by their daughter, who showed little interest in occupying the rural mansion. The estate was sold in 1957 to Arizona housing developers Duncan McDonald and Mark Radin.

The partners envisioned a modern suburban community of single and multi-family housing, shopping, schools, and business, which centered around an élite country club and park. Initial membership to the country club included a steep $3,500 initiation fee that climbed into the 6-figures by the 1990s.

By the 1970s, the community of Sharon Heights had taken root and established itself as one of the most sought-after neighborhoods in Menlo Park. 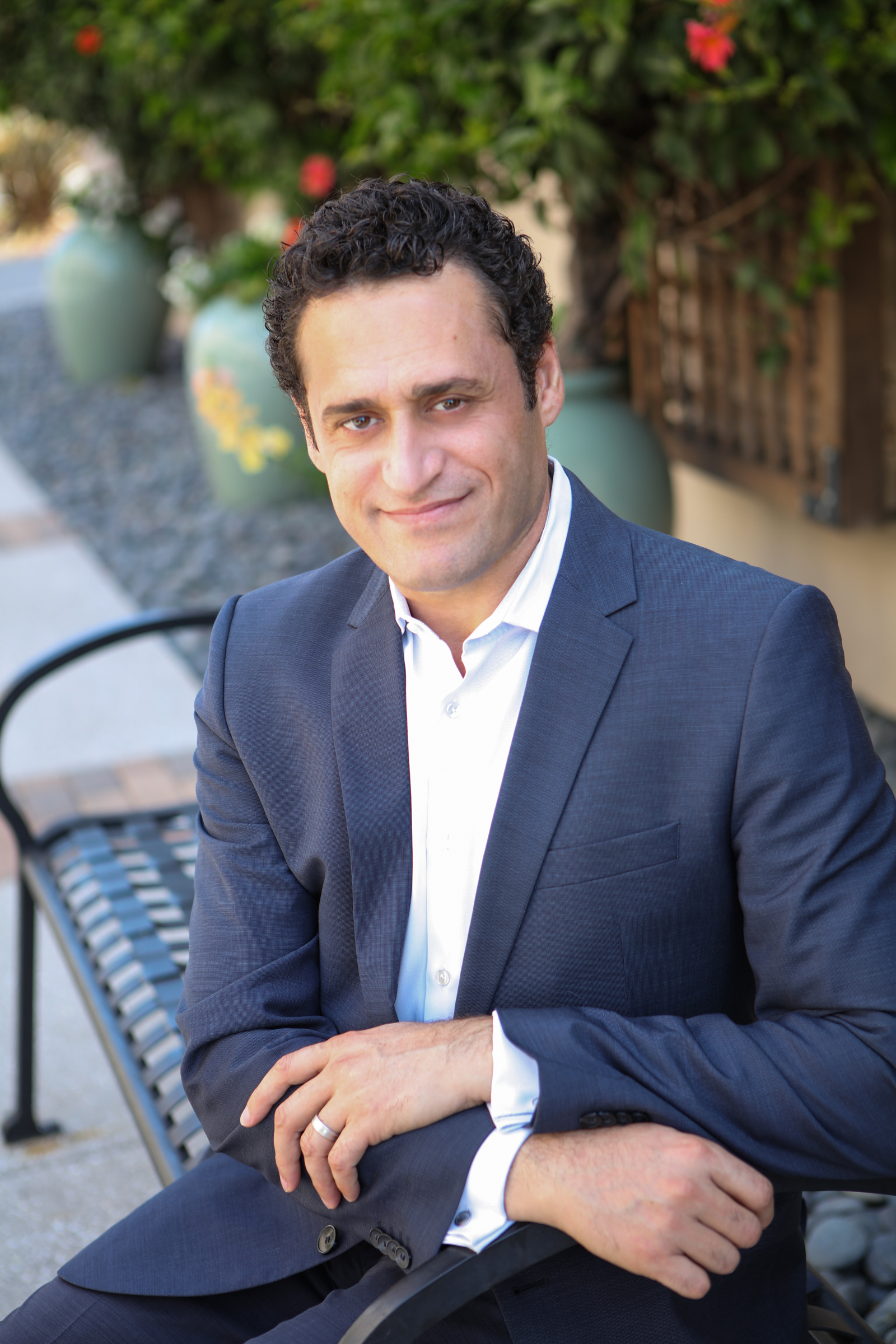